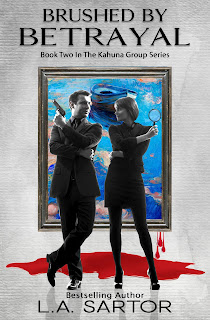 Or in publisher speak, it's launch day!

This book had a long gestation period. It was written a long, long time ago and while it won a few awards and garnered some attention from agents, I was by then totally entrenched in the screenwriting world, with contracts and high hopes. But that is another story.

As custom, those awards for the then titled "Betrayal of the Trust" were hung on my vanity wall, and they'd whisper to me incessantly, "publish me, bring me to life, let people solve the mystery."

Those sibilant noises annoyed me long enough driving me to action. I started the rewrite a couple of years ago, in between other books, then finally realised the story needed more than simply bringing it up to date. It needed some new characters, lots of new plotting and character building. It was a mammoth task which I nearly quit many times, only to hear those annoying whispers again.

And not only did it get a new title, thank you, Amanda Cabot, it turned from a romantic suspense novel to a suspense with romantic elements. And I even found my label, if you will, as a writer.

That is a lot of growth from one book, you say. Indeed it is. I think it was a life lesson as well. Not to get all mushy or philosophical, but one can always learn new things, find new paths and grow not only as person, but in one's chosen career or passion, no matter your age, and if you allow yourself that growth. 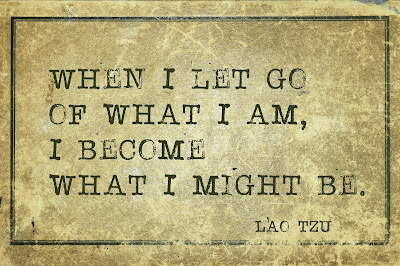 Brushed By Betrayal's Blurb:
“You’re next and the circle will be complete.”

Jade Laurent, art expert and owner of the prestigious Laurent Art Brokers in Boulder, Colorado, is mourning the one-year anniversary of her father’s death when a close associate is killed and that chilling message for Jade is found by his body.
Private Investigator Malcolm Talbot is coming off his latest grueling case when he receives a request that he cannot refuse. To discover who’s put Jade’s life in jeopardy. The problem is that Jade refuses to stand by idly and let him do his job.

The last thing Malcolm needs is an amateur getting in the way and maybe getting dead. The last thing Jade needs is a professional who can’t find an ounce of compassion for her need to be involved.

While matching wits with a killer who is always one step ahead, dark secrets are revealed, putting everything Jade has believed in at risk.
If you like nail biting suspense, complicated mysteries, and characters who find their soul mates, then you’ll love L.A. Sartor’s newest story Brushed By Betrayal.
Buy it today to find new characters to love and revisit old friends from Dare to Believe.
Currently available at Amazon
Brushed by Betrayal will be wide in June!