I suspect you’ve heard at least one of those declarations, perhaps uttered with such conviction that you were certain you’d be struck by lightning if you dared question the validity of them. I’m here to play devil’s advocate and tell you that all three are wrong. Mind you, I’m not a fan of passive voice, and I try to avoid it, but – and this is a big but – there are times when the passive voice is the best choice. 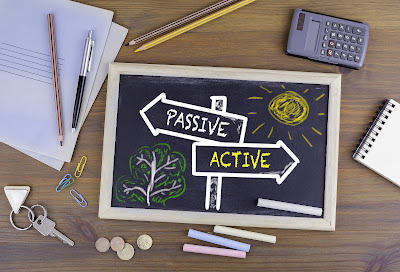 Let’s start by defining passive voice. After all, it helps to be able to identify this “never to be used” verb construct. My Merriam Webster’s dictionary offers the following definition: “asserting that the grammatical subject of a verb is subjected to or affected by the action represented by that verb.”

While it’s an accurate definition, I was appalled by it, because there have to be easier ways to define passive voice.

The second example, by the way, is the reason most people avoid the passive voice. It sounds artificial. Is it weak? Not necessarily, but the phrasing is awkward. 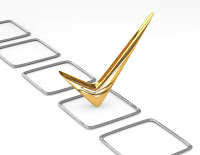 There are, however, times when passive voice is preferable to active.

·         When you want to emphasize the object.
“I was appalled by it.”
Did you notice that I used passive voice when I described my reaction to the official definition?  I could have said, “That definition appalled me,” which would have been active voice, but the sentence wouldn’t have had the same impact. I wanted to make my reaction the most important part of the sentence, and so I used passive voice, putting the word “I” at the beginning of the sentence.

·         When the subject is unknown or unimportant.
“The lawn had been mowed before we arrived home.”
In this case, what’s important is the condition of the lawn, not who did the mowing. Again, passive voice is the right choice.

I won’t end this by saying, “I hope this post was enjoyed by you,” since that would be an example of all that’s wrong about passive voice. Instead, let me say simply, “I hope you enjoyed the post.”

And I hope you’ll return in August, when we’ll revisit commas and some of the more amusing things that happen when they’re omitted or used in the wrong place. 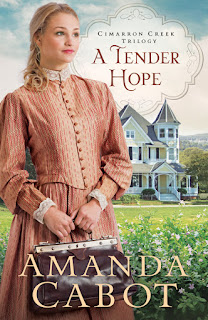 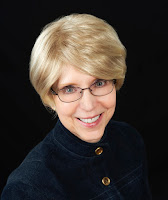 A lifetime of reading and writing, not to mention a host of teachers who believed that good grammar was one of the essentials of life, have given Amanda Cabot such firm opinions about the printed word that I asked her to share some with us in her Raves and Rants posts.


Her most recent book, A Tender Hope, is the final book of the Cimarron Creek trilogy.